Irresponsibility in a world of fertility
Innocent victims of massacre and cruelty
Raped producing a mass genocide
Drugged children, terrorized for eternity
The purpose of life, wild for them
Suicide is not a sin in a disgraceful life
They don't complain about anguish and pain
But all humanity fears the monsters that rise

Born without brain and members, they don't breath
The monstrosity causes disgust, there's no rest

Creation with three eyes
That is a reason for sacrifice
Mutants, look at them
And do not feel love nor affection 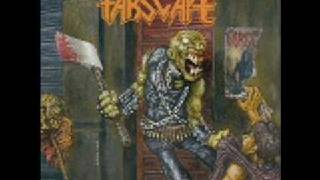