Every time I catch my feelings, lock 'em in a bottle
And you probably find my heart somewhere lost in Nevada [In Nevada]

Ayy, don't know who I, you don't wanna, uh, ayy
Never said I don't, that's that money talk
Drunkard in a, it go down in a
It go down in a, it go [Down
Causin' the damage, I hope it ain't major
I'm tryna make up for it daily [Mm
I had to put all them diamonds on hold
'Cause my heart is already froze, I hope I make it [Uh
Let's take it back to the basic before you
Treated me so basic and started buildin' cases
Up on me like you a detective, I had to respect it, I guess [Uh
After havin' conversations makin' you believe, aw man
Ain't the same, you agree, I ain't lie
I just say what I believe, never thought I'd give you
Reason just to leave, gotta let it bleed
Soul on my sleeve, blood on the leaves
Heart with the keys, now I gotta feed
Pay to get inside, tell me what you see
Soul open, this a paintin' gallery [Yeah] 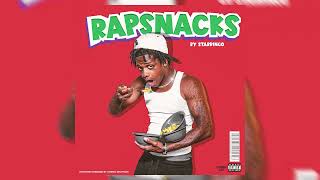