Buss it, buss it

Yeah she a cougar
I barely knew her
And I still do her
Kill it like Kruger, uh
I be like Google you more like Bing
You stay below like a God to a king
She calling me Michael I'm making her sing
It's a knockout when I get in the ring
Fuck on me, look at me
Do it so big they under me
Suck on me, touch on me
Can't replicate there's one of me

Jumbo, Jish
And we just fucking yo bitch, uh yeah
Talking that shit, uh
Leaving your ass in a ditch, uh 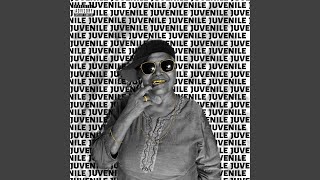