I've been having trouble with the texture of my mint
It won't hurry, find my chest, or odorise my feet
The butcher's window disappoint with steak's attempt of mud
I sink my teeth into the flesh but cannot taste the blood

You can boil it, burn it, turn it inside out
You can catch it like the flu, there's lots of it about
Mangle it or strangle it and wear it as a tie
Take it to your best friend, you slap it in his eye
Sing it

I ordered double safely incomplete
Shuddering with pleasure at the prospect of a sweet
The manager sobbing saying "What else can I do?
The shift's a vegetarian, the waiter is a Jew"
But 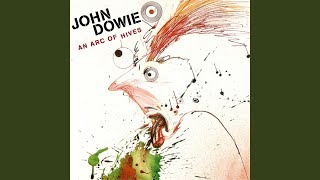