You win some you lose some, ain't nothing ever promised [No
Went from tucking up them llamas
Now we puffing in Bahamas [Yeah
Big loose booty walking nothing but pyjamas
Bumping on Flee Lord, dumping out the Parma [Boom, boom
Back in the jets with the straps and the stress
Caught a knack on the couch, with the MAC on my chest
All your nigga silicone, acting like your dealings on
Homie left the lot with a mop and the ceiling gone
Pressure in these backwoods, I'm measuring the smack good
Took it to the birds, I don't sell in thеse black hoods
Loyalty and Death-T, ain't going to be no nеxt week
Let's see, I'm going to drop another album next week 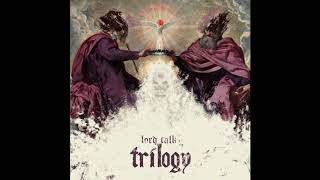